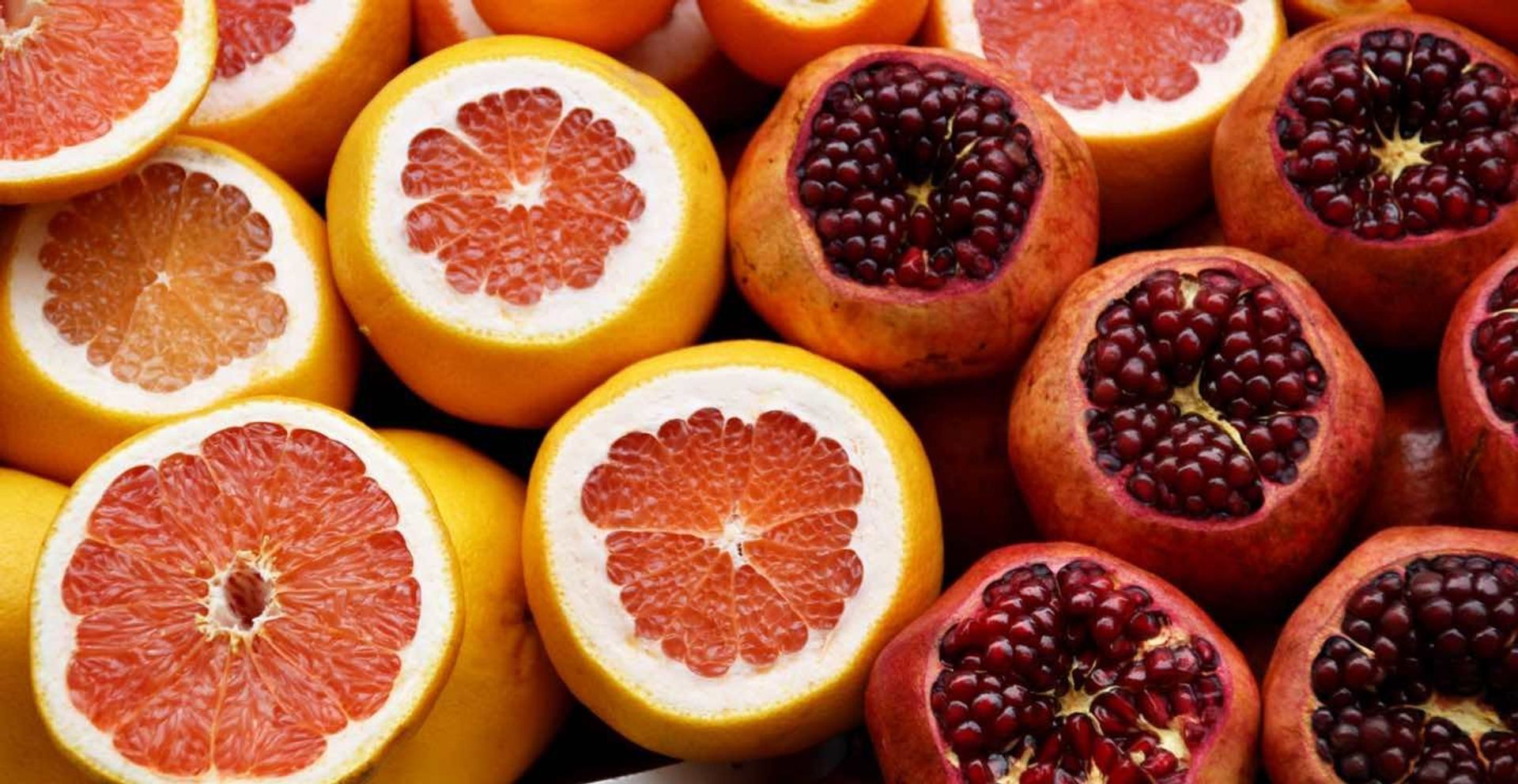 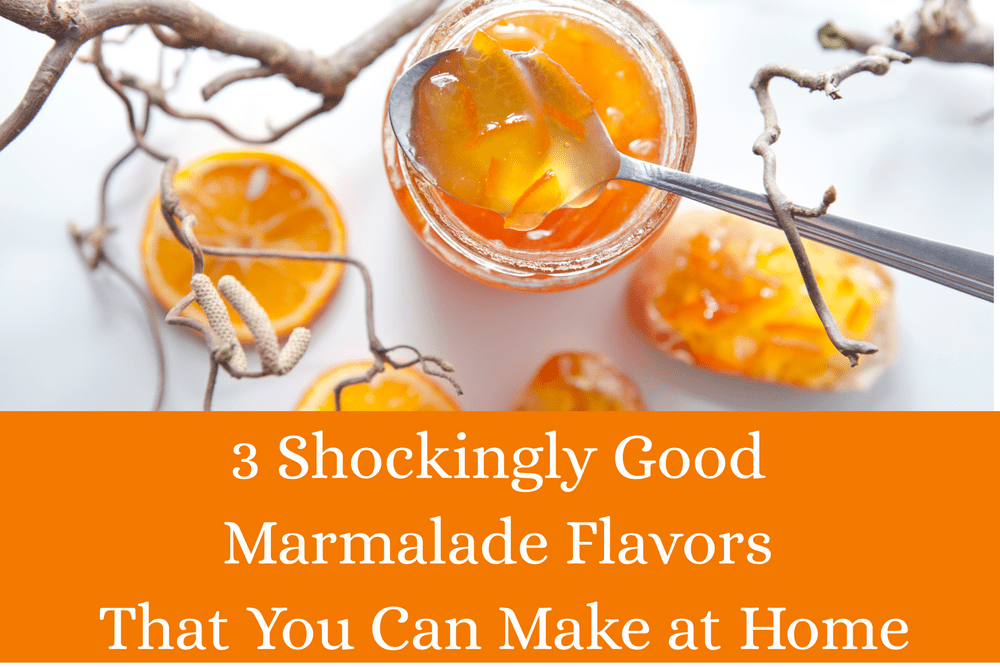 Marmalade is a citrus delight that is frequently made during the winter with seasonal ripe fruit such as kumquats, sour oranges, mandarins and lemons. With an abundance of exotic and unusual citrus growing in the nursery, I wanted to experiment by making exotic and unusual marmalades with the fruit I harvested.

A large, very sharp knife and cutting board

I knew exactly which one I wanted to make first, as I was inspired by a Makrut Lime Marmalade recipe that I read about in Food in Jars last year. Since typically Makrut leaves are usually used in cooking, and the fruit can sometimes fall by the waste side. Like all limes, they do turn yellow when they are completely ripe, but I decided to use the green limes for color and brightness of flavor. To balance out the bitterness of the lime, I included Meyer Lemons, a particularly sweet and juicy variety of lemon. The ratio I used was 1 part Meyer Lemon to 3 parts Makrut Lime. In total I had about 2 cups of fruit.

The Results: The Makrut & Meyer Marmalade (3M, if you will) had a surprisingly complex flavor. The bitter, herbal flavor of the lime and the sweet flavor of the lemon was a very nice balance. It was truly delicious and would taste great as part of a marinade, cocktail or dressing. A spoonful did go a long way!

Kumquat Marmalade has been my go-to to take to holiday parties for years. The brilliant orange color and the kumquats suspended in the marmalade are bright and festive. I love it  baked with brie in a puff pastry and it is always a crowd pleaser.

All too often, when I try to make a recipe with the fruit that I’ve grown, the yield I harvest falls short. Luckily, I have several varieties of kumquats, so I can use a mix of Nagami, Eustis Limequat, Indio Mandarinquat and Marumi. The results are out of this world!

This is an extremely easy recipe and comes together quickly. It is recommended that you remove all seeds when you make marmalade, but since we were eating it right away, I did leave some in. No blanching is required because the peel of the kumquat is thin and edible. Cut the kumquats into halves or quarters depending on their size and cook it with an equal amount of sugar and ½ cup water. Cook until the temperature reaches 218-220 F.

There is a reason why this Japanese citrus fruit is one of the most popular citrus flavors in the world. The floral lemon-sour mandarin flavor is bright in flavor and very unique.

Our new Lime Gift Box contains a Yuzu Marmalade made in Japan, and I couldn’t resist the challenge of making my own.

I made the Yuzu Marmalade in the same way that I made the Makrut & Meyer Lemon marmalade, by first blanching the strips in boiling water to remove the bitter surface oils. It is a very seedy fruit, so I decided not to remove any flesh and just use the strips of peel and yuzu juice. To this I added an equal amount of sugar and ½ cup of water and cooked the mixture to 220 F.

The Results: It came out bright yellow and full of amazing Yuzu flavor. It was definitely a favorite of the three!

As you can see, marmalade doesn't have to be oranges or lemons. Any citrus fruit will work, and the flavors may surprise you! Check out the Blood Orange Marmalade from Josephine's Feast that is featured in our Orange Gift Box. It's beautiful and delicious!